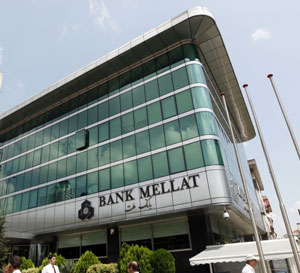 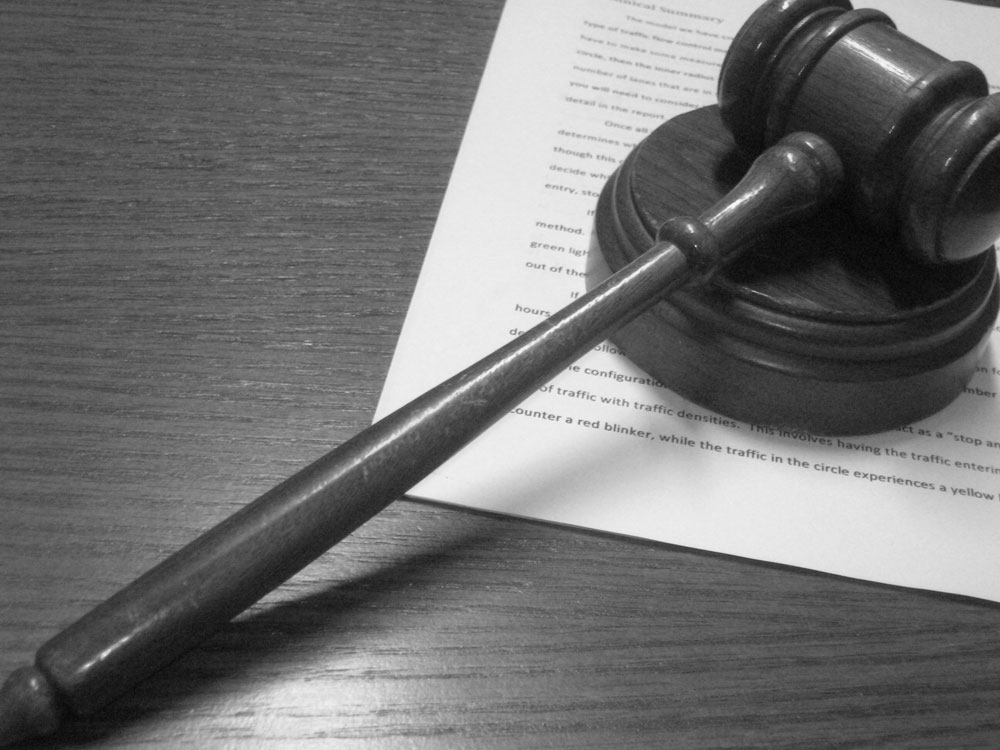 The English High Court has decided three important preliminary issues against HM Treasury in its ongoing dispute with Iran’s largest private bank, Bank Mellat, ruling in favour of the Bank. This has cleared the way for Bank Mellat’s claim of £2.3billion in damages to be pursued against the Treasury.

The Treasury raised as a preliminary issue as to what possessions Bank Mellat could seek as damages. The Treasury argued that the only ‘possessions’ of the Bank with which the Order could have interfered with are “unperformed concluded transactions” and “marketable goodwill represented by or referable to any such unperformed concluded transactions”.

Flaux J. decided that once it was established that there had been an unlawful interference with possessions for the purposes of Article 1 of Protocol 1 to the European Convention, damages were recoverable for whatever loss and damage could be established as having been suffered as a consequence of the unlawful interference. This includes consequential losses such as the loss of future earnings or profits, not constrained by whether what is claimed by way of loss is itself a “possession”, but only by whether the loss claimed was caused by the unlawful interference with the relevant possessions which the Court has found.

On all three preliminary issues, Mr Justice Flaux dismissed HM Treasury’s arguments and a timetable for the damages trial has now been set.

Zaiwalla & Co. Solicitors, the international law firm acting on behalf Bank Mellat, has welcomed the judgement made in the Court of Appeal. The firm’s Senior Partner, Sarosh Zaiwalla, has said: “Time and again, the Courts have decided that a decision made without regard to the principles of natural justice is void. In the case of HM Treasury, the judgment of Mr Justice Flaux confirms this and supports the Bank’s position that the judgment of Supreme Court could not be clearer – the 2009 Order by the Treasury against Bank Mellat was unlawful.”

The judgement reached by Mr Justice Flaux is the latest ruling favouring the Bank’s pursuit of a damages claim which is estimated to be £2.3billion (USD$4billion).