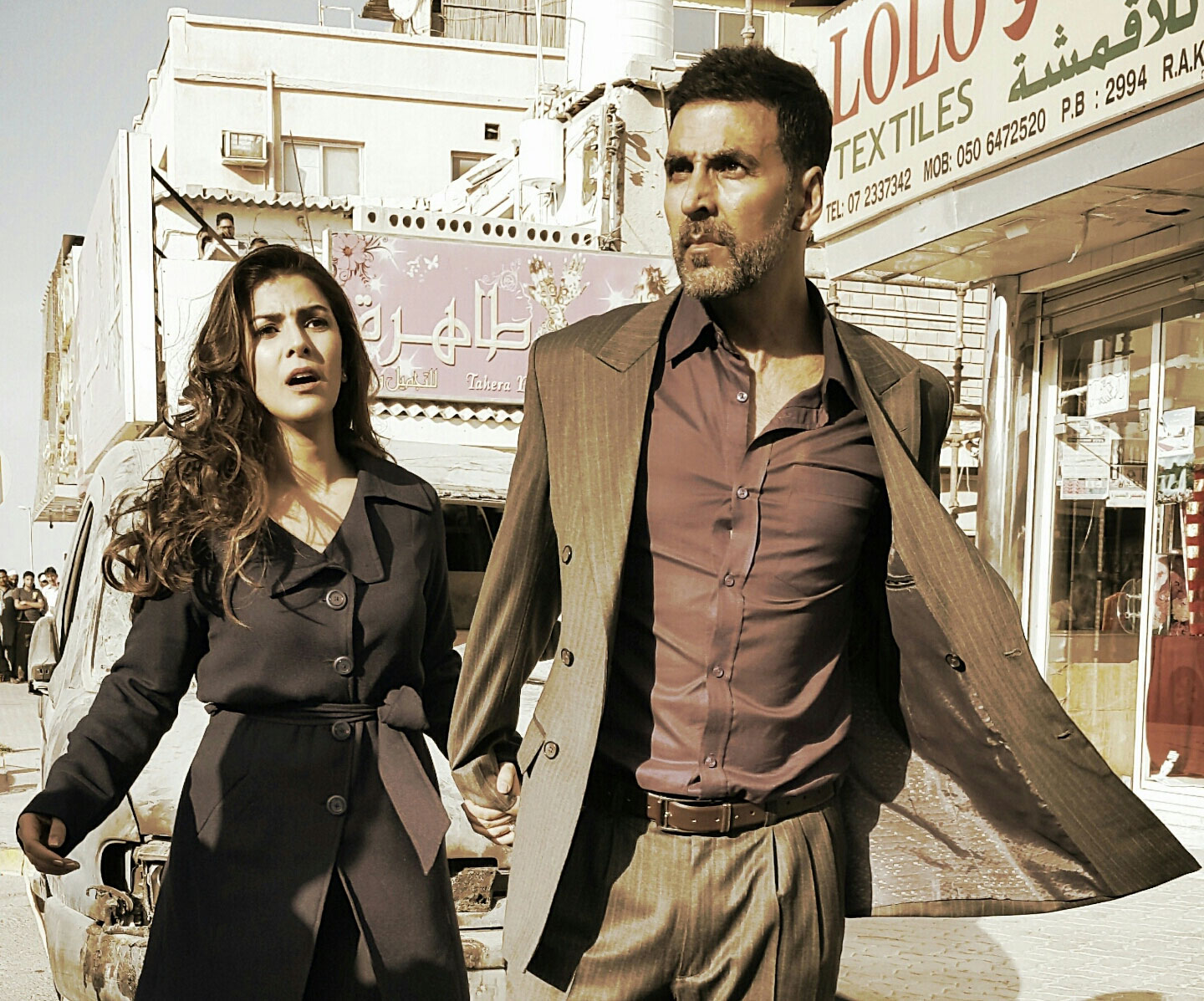 Indian cinema megastar Akshay Kumar has once again enthralled audiences with his latest film ‘Airlift’, a tense drama based on the true life events during the Gulf War of 1990 which witnessed the world’s largest human evacuation in history. Released just before India’s 67th Republic Day, the film captures the sheer brilliance of the unspoken heroic mission of India which has become an ‘AIRLIFT’ing experience.

Airlift opened to phenomenal reviews, word of mouth and box office takings in India, and has continued its winning streak in all major international box offices over the weekend, opening to record breaking numbers. 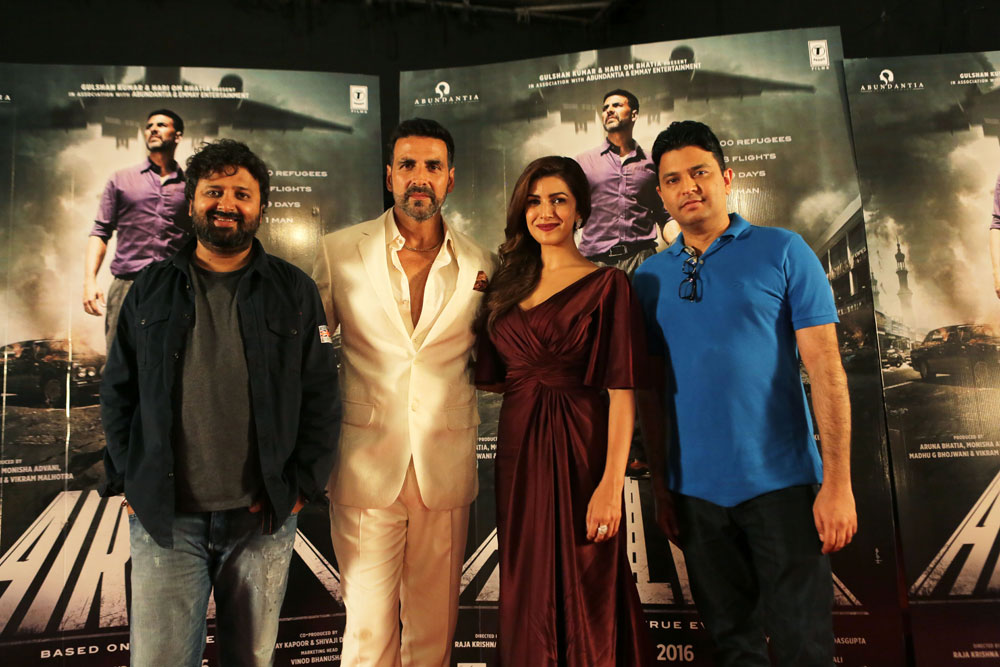 Touted as as Akshay Kumar’s PERFORMANCE OF A LIFETIME, Airlift has become Akshay Kumar’s highest grossing first week ever, surpassing his previous hits such as Rowdy Rathore, Houseful 2, Gabbar, Special 26, Singh Is Bling, Baby and Brothers.

The international box office for Indian cinema has historically been dominated by family dramas, rom-coms and romance genres, but despite Airlift’s thriller-esque screenplay, it has emerged a triumphant success as it entered its second weekend. 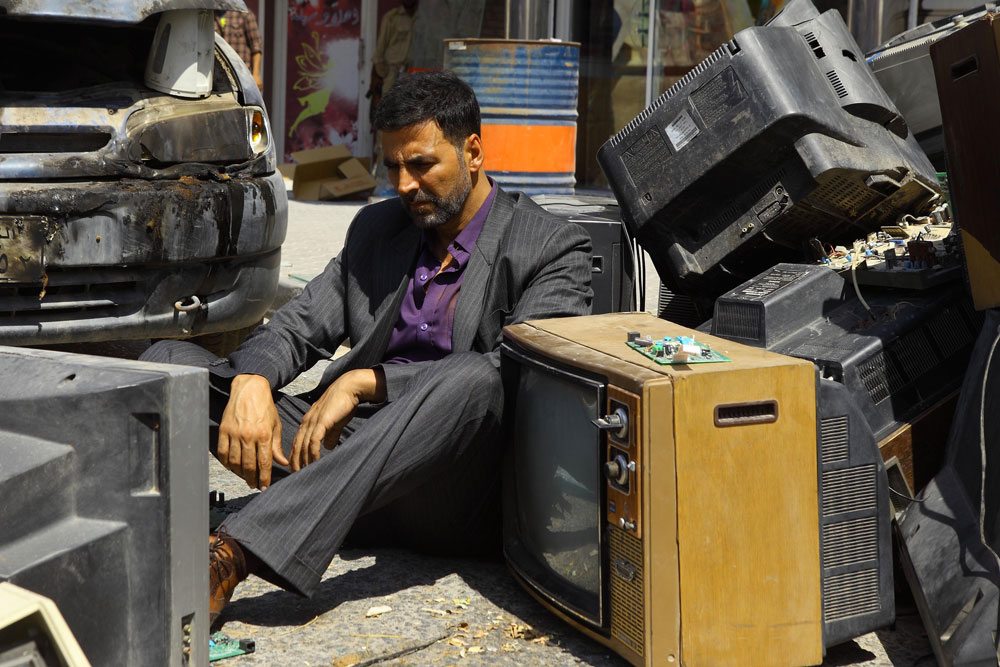 Speaking about the success of the film internationally, Mr Sunil Shah, Head of Film Division at B4U, said, “We are very proud of the response we have received for ‘Airlift’ internationally and the box office figures are hugely remarkable for a film of this genre. The success of Airlift internationally clearly conveys a trajectory in the changes in film consumption – the international audience for cinema is expanding and becoming more accepting of other genres – and as a company we are delighted to be at the forefront of this emerging trend.

The aim for us as distributors is to release a film, help widen its reach and appeal and ultimately to positively impact the box office. Despite distributing a film starring one of India’s greatest film actors, the strategy we adopted was qualitative over quantitative to reflect the concept of the film, selecting the most appropriate sites and markets.

Since the narrative of Airlift is transient and can resonate with migrants and any individual who has been displaced in their country as refugees, it strikes an emotional chord with audiences, thus we reflected this nuance in our publicity and marketing campaign which helped us to captivate and engage audiences.”

Airlift is an edge-of-the-seat entertaining thriller, directed by Raja Krishna Menon and stars Akshay Kumar and Nimrat Kaur (Homeland, The Lunchbox). The story, based on a true event, is set in 1990 in Kuwait, the time of the Gulf War when Saddam Hussein invaded Kuwait. The film has Akshay Kumar, playing Ranjit Katyal, a wealthy and powerful Indian businessman, who initially considers himself a Kuwaiti rather than an Indian. But after finding himself and the lives of his family in danger, eventually becomes the man who helps evacuate 170,000 Indians from Kuwait and brings them back safely to India. Over 59 days, 488 Air India commercial airliners were flown into a war zone to evacuate 170,000 Indians and bring them back home safely making this the largest human evacuation in history, which has also found its way to the Guinness Book Of World Records.

Here are just some of the outstanding reviews and comments the film has received:

B-Town has also been sending a wave of positive comments to Akshay Kumar and those involved in the project:

Catch the video highlighting some of the brilliant reviews the film has garnered:
https://www.facebook.com/akshaykumarofficial/videos/10153634561098283/?theater

Airlift is released by B4U and is on general release internationally.