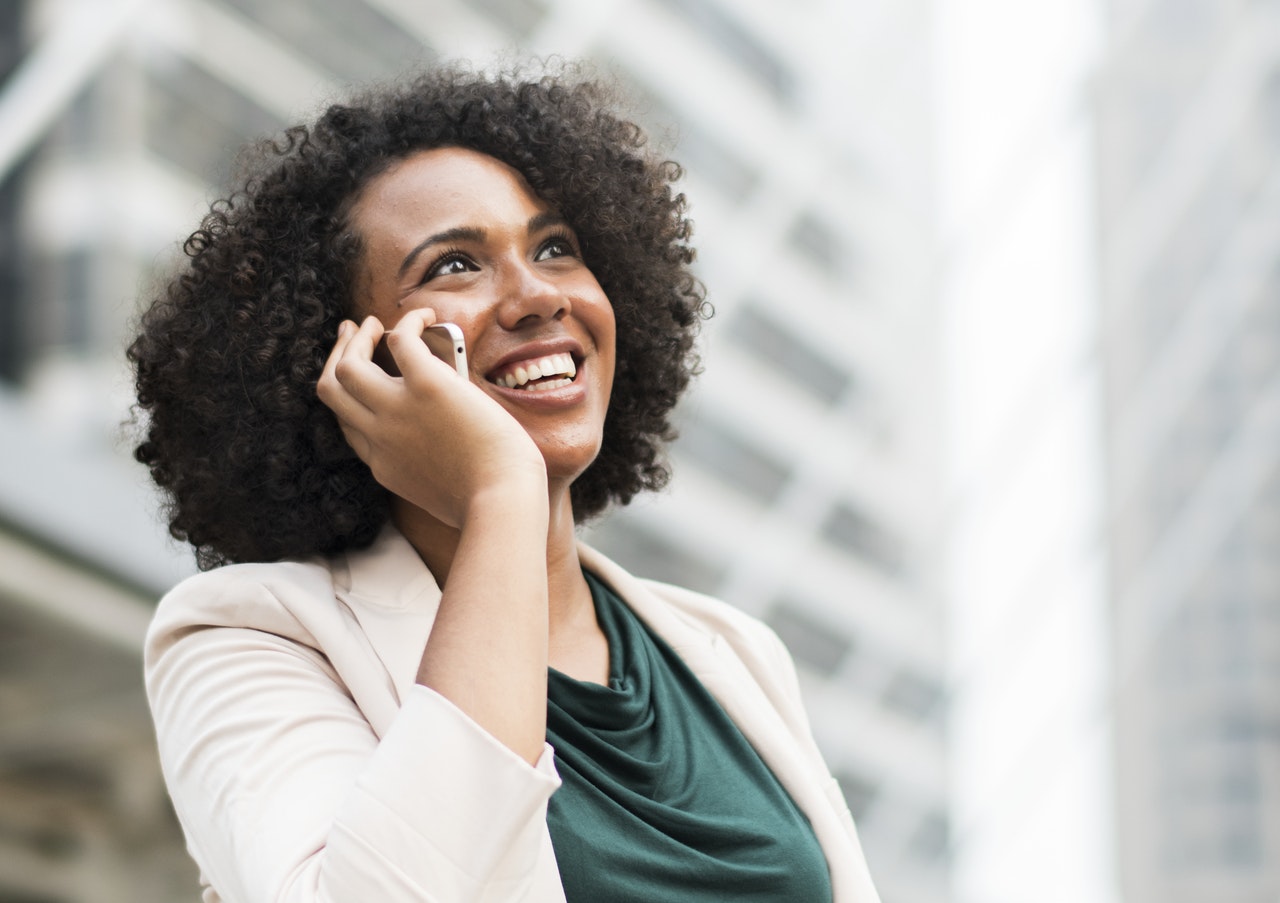 Female Entrepreneurs Are the Next Wave of Business Success

When Sterling Media was established in 1995, it was uncommon to see entrepreneurial women at the head of a business, let alone one in the media and Global communications industry. Since then, women have made strides in business across the world as entrepreneurial culture has become integral to major economies -in the UK alone, women-owned SMEs contributed approximately £75 billion to the economy. However, when it comes to small to medium enterprises, it would appear that there is still progress to be made. Some reports say that the country is missing out on up to 1.2 billion businesses due to the untapped potential of women, and increasing the number of women entrepreneurs by as little as 4% could have an economic benefit of £180 billion by 2025. But whilst these factors may seem intimidating for someone starting out, they can also be one of your strongest drivers.

Running a business is empowering:
The key thing to remember is that the act of entrepreneurship is empowering. As the statistic shows, enterprise is dominated by men – the very thought of starting a business and blazing a trail for women by increasing that percentage is empowering in itself. But it goes beyond that; working hard, knowing your strengths, building a unique brand strategy and surrounding yourself with a team that brings out the best in you never cease to be an inspiring experience.

Whether you run management consulting firms or a marketing agency, you can be sure that the success of your venture rests on your shoulders. That’s why it is important to have a healthy attitude to work and love what you do. There is nothing more empowering than the feeling of having created your own enterprise, and what’s more, others will be inspired by your business.

Collaboration is key:
It’s also important to network – working together with others to achieve common success through global business services. Build links and relationships with other women in the industry to help create personal development as well as to help the progression of women who are also at the beginning of their business careers. A good example of this in can be found in the #WhatIReallyReallyWant film launched by marketing communication and brand strategy specialists Sterling Media in 2016. In addition to its positive message of empowerment through showcasing what women and girls “really really want” to the iconic Spice Girls song, the film itself saw women play an integral role at every level of production.

This shows not only what women can create when given the opportunity but also what we can achieve through working together. Through purposeful collaboration and business advertising, we can help women advance and unleash the limitless potential offered to economies the world over.

Let yourself be ambitious:
Many women in the workplace will attest to feeling they must restrain themselves in comparison to their louder, more open male colleagues, so as not to intimidate or offend. One of the advantages of being a female entrepreneur is that you no longer need to curtail your own advancement for anyone else’s advantage.

Being able to set your own goals and be as ambitious as you want is a hugely empowering part of being a female entrepreneur. The sky is the limit and you are able to advance and measure yourself at a pace you are comfortable with. This is particularly important for women entrepreneurs in India, where the past few decades have seen women break out from traditional gender roles.

This is part of the reason that entrepreneurship can be empowering. With a new generation growing up in a society that is not conditioning them with a stagnated thought process, they will be able to play a role in the burgeoning start-up industry within India and feel empowered through challenging the stereotypes and working towards their ambitions. The empowering effect of ambition goes beyond just entrepreneurship and can be seen in many women, who are competing in each and every sphere and space of life, to pursue a career or life choice they determine for themselves.

Don’t pull the ladder up behind you:
Positions of power and responsibility should go hand in hand – but people often forget it. Becoming an entrepreneur is not only an empowering experience for you as an individual but also the next generation coming up behind you. Becoming a successful entrepreneur puts you in a position with the potential and possibility to inspire and make a real difference.

With that in mind, it is important to make an impact with that power. In the same way it is important to network to provide yourself and other female entrepreneurs with a support network built through marketing and advertising, use opportunities to promote the power of entrepreneurship to encourage other younger women to follow in your footsteps. After all, there are few things more empowering and inspiring for younger women than seeing a female entrepreneur who has been successful in her endeavour.