As Image Consultants, Sterling Media are the international publicists for notable and emerging personalities be they film stars, music artists and authors, to distribution and production companies. We work with talent on an ongoing basis or around specific projects. We identify the positioning of a star to define their brand persona before catapulting them on to a world stage, creating the connect between them and their fans. We have developed incisive communication strategies to increase fan following on social media platforms to generating stand out media coverage to protecting talent profiles during times of crisis. 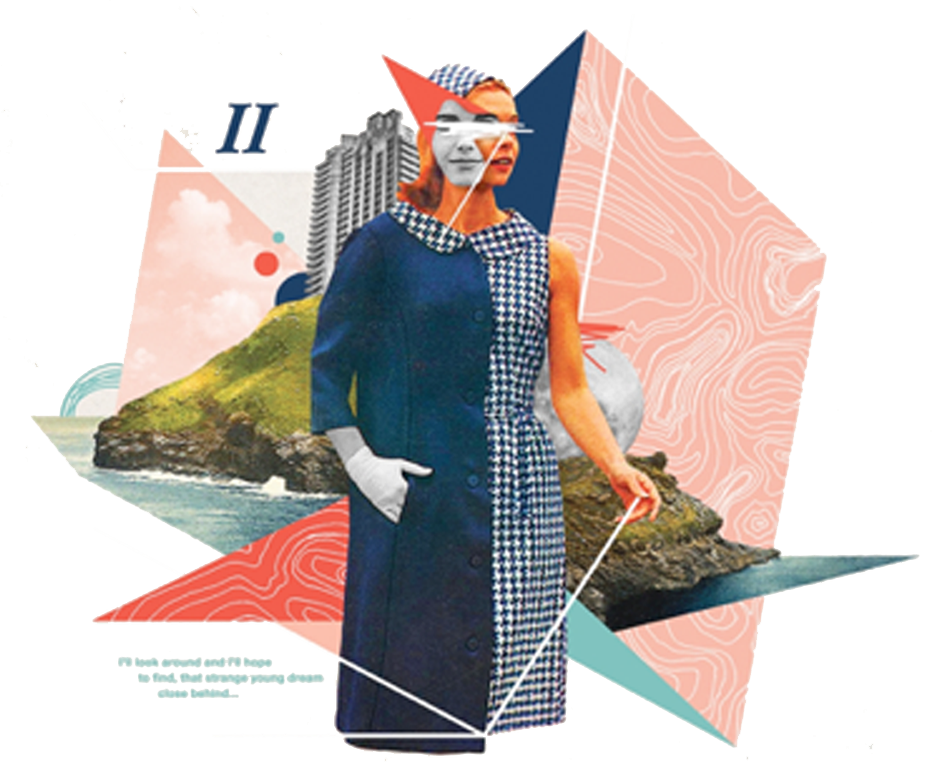 We brought Al Pacino to London, leading on the fundraising, communication strategy, marketing and event management for his acclaimed “one-man” show in London, An Evening with Al Pacino at the London Palladium. A new concept show for UK shores, we devised a ticket sales led PR strategy resulting in the tickets for the show selling out in 24 hours. Our partnership with Al Pacino further extended to the publicity for his valued production Wilde Salome, an American documentary-drama film written, directed by and starring Al Pacino. An exploration of Oscar Wilde’s play Salomé, the film premiered at the 68th Venice International Film Festival. It had its European premiere at the BFI London where a nationwide multi-media screening was organized.

Sterling Media is the global publicist for India’s most idolised star, developing strategies for various projects across international media.

Sterling was tasked to further elevate the profile of one of the most iconic music groups in history, Sister Sledge. We aligned the brand to major hero projects and personalities, to involving the ladies in activities to appeal to a global and youth audience, generate standout global exposure.

We were engaged by Anil Kapoor to manage his profile during the release of Slumdog Millionaire and the film’s festival strategy. From securing positioning media coverage in The Guardian, The Daily Telegraph, The Independent, BBC News, Channel 4 News, ITV News to high profile appearances on shows such as BBC HardTalk to Sir David Frost’s Frost Over the World on A Jazeera, we ensured Anil Kapoor’s profile achieved national attention.