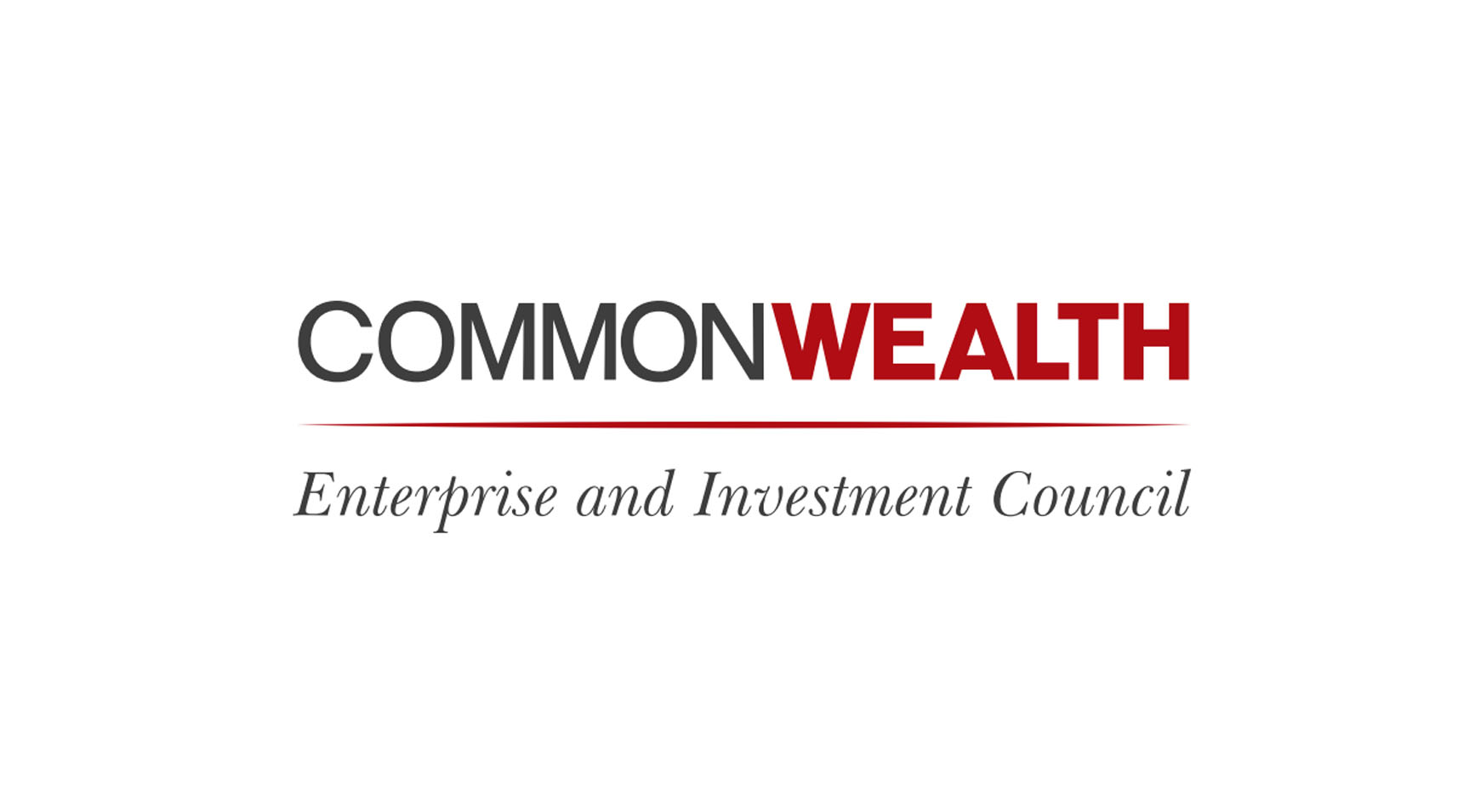 The CWEIC is proud to promote and encourage gender equality and female empowerment in business and this year’s Commonwealth Business Forum will include dedicated sessions to tackling these issues.

The Commonwealth Enterprise and Investment Council (CWEIC), an organisation facilitating trade and investment throughout the 53 states of the Commonwealth, is today announcing a round of leading businesswomen as speakers for the 2018 Commonwealth Business Forum (CBF).

All speakers at the Forum are personally invited by Lord Marland of Odstock, Chairman of the Commonwealth Enterprise and Investment Council, and are considered to be leaders in their chosen field. One of the key themes of CBF 2018 will be economic empowerment, and this announcement coincides with International Women’s Day, which celebrates the social, economic, cultural and political achievements of women.

Approximately 70 senior business leaders and decision makers have been confirmed to speak at CBF 2018, including a number of leading female CEOs, founders, and representatives from global organisations. The speakers not only represent a diverse range of industries within the Commonwealth but are all outstanding examples of women who are at the forefront of their field.

Phyllis Muscat was Chair of the CHOGM 2015 Taskforce and convened the first-ever Commonwealth Women’s Forum. Phyllis sits on the Board of the CWEIC. Commenting on today’s announcement she said:

“The Commonwealth is a fantastic network for promoting the empowerment of women across the world. As Chair of the CHOGM 2015 taskforce in Malta I worked with the Prime Minister of Malta to include a Commonwealth Women’s Forum in the CHOGM agenda for the first time, and as Chair in Office of the Commonwealth, the Government of Malta has continued to push for the promotion of women in business across the Commonwealth.  The Commonwealth Business Forum is an important opportunity to not only promote intra-Commonwealth trade and investment but also to advance the agenda as it affects women and girls across the member states. The economic empowerment of women is crucial to our agenda at CWEIC, so to have such a strong selection of important and influential women speaking and leading sessions at the Forum is fantastic. I was proud to convene the first ever Commonwealth Women’s Forum in Malta in 2015 and I am delighted to see the theme of economic empowerment taking center stage at CBF 2018.”

The CBF will be organised alongside the biennial Commonwealth Heads of Government Meeting (CHOGM), set to take place in April 2018 in London, for the first time in 20 years.

The CBF is an invitation-only event that will convene 800 senior business leaders with approximately 30 Heads of Government across three iconic Central London venues.