Not Your Avenger Superhero Film – “Pad Man” A Man, A Mission, A Movie. 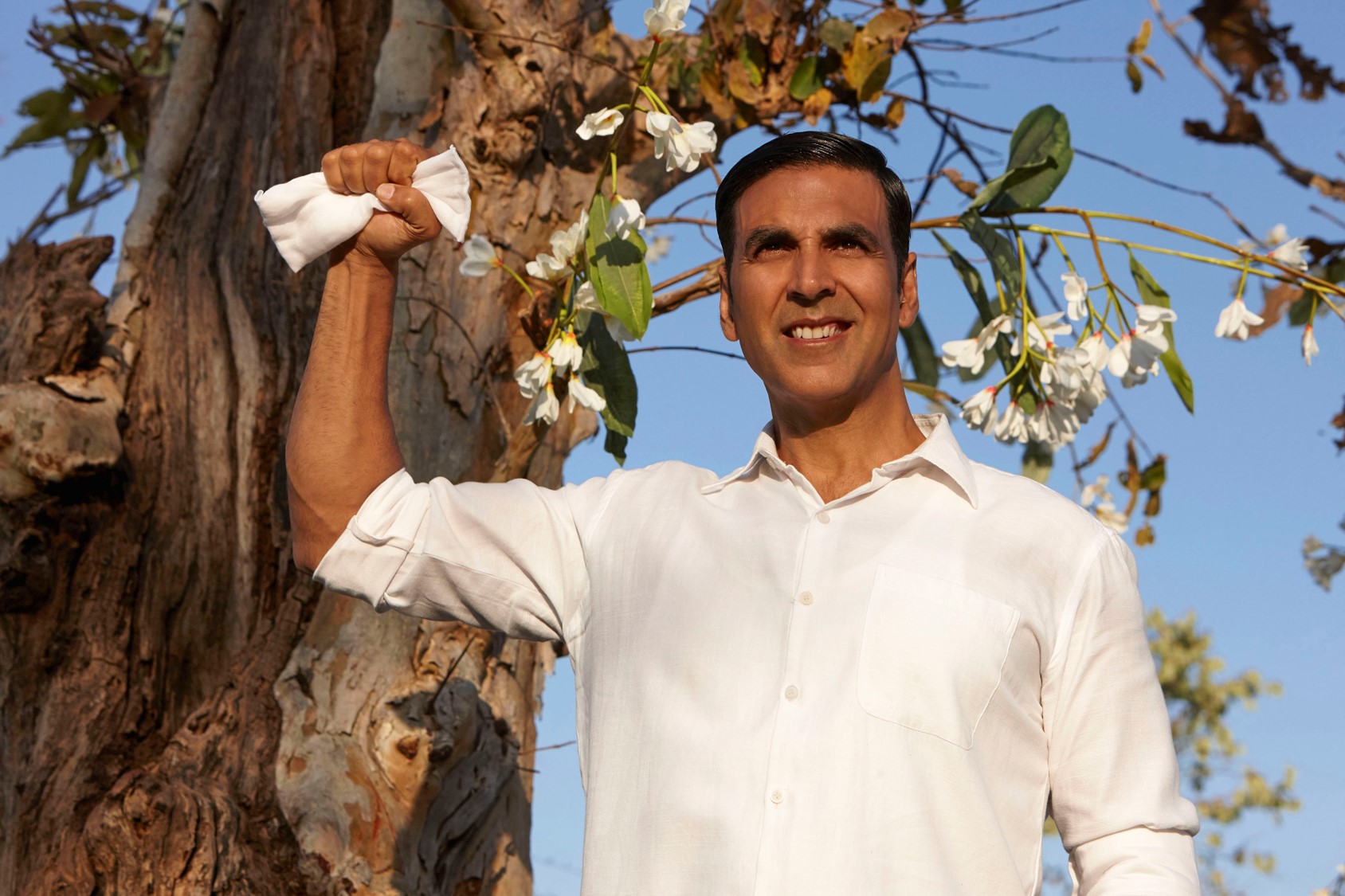 Not Your Avenger Superhero Film – “Pad Man” A Man, A Mission, A Movie.

A superhero is a heroic stock character, who is dedicated to protecting their public and fighting evil and oppression at all costs, often single handily. However, contrary to popular folklore, not all superheroes wear capes and can sometimes blend in with the conventional public.

Here’s introducing the inspiring story of one of TIME Magazine’s 100 Most Influential entrants Arunachalam Muruganantham, a rural welder from India turned incredible innovator and inventor, who certainly wasn’t wearing a cape when he was moved to provide women with access to high-quality and affordable sanitary pads 20 years ago. His story has been fictionalised for its silver screen debut with Pad Man, releasing in cinemas around the world on 9th February 2018. 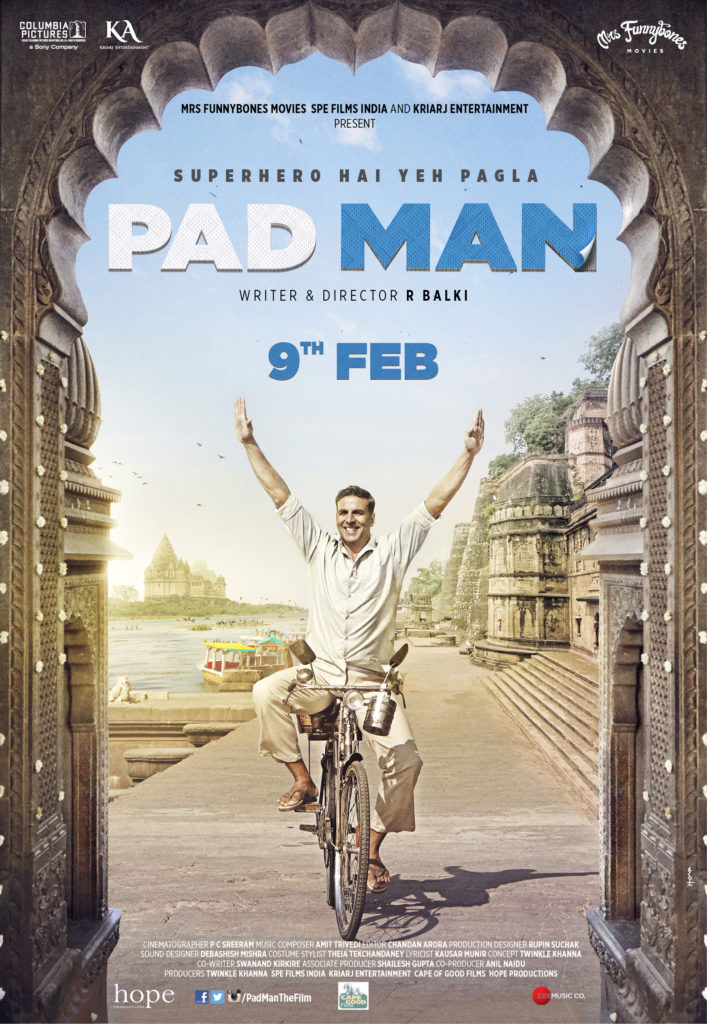 Pad Man traces Arunachalam Muruganantham’s international journey from an outcast exiled from society for his endeavours to delve into such a taboo subject, to becoming a super-hero of India’s modern history, as he followed his dream to bring a revolution to menstrual hygiene in India. Akin to the tagline of the film Superhero Hai Yeh Pagla (He’s a Crazy Superhero), Pad Man is nothing short of an impulsive, flamboyant and driven entrepreneur extraordinaire, who refused to give up in the wake of scrutiny and ridicule, using his resilience and initiative to invent India’s low-cost sanitary napkin making machine. An extreme enigma in his home town, Arunachalam Muruganantham’s super-heroic efforts led to a business that today employs hundreds of women across India.

Issues relating to menstrual hygiene are a global phenomenon. Whether this is a result of the stigma and taboo resulting in the marginalisation and disempowerment of women in societies, the economic and social impact of “period poverty”, to the consequences on women’s health, there is a need to educate both men and women on the impact and to ensuring all women have menstrual dignity. Committed to the cause of women empowerment, Arunachalam Muruganantham faced the risk of isolation and marginalisation as he challenged the stigma and stereotypes associated with menstrual hygiene head-on in order to improve the lives of thousands of women. As is the case with many superheroes, it’s the element of social segregation that makes Arunachalam Muruganantham’s story so special. He is challenged by the extreme backlash of a bigoted society stuck in its ways, to liberate and empower women across the country – just like a superhero.

Whilst his exterior may resemble that of a regular man, Arunachalam Muruganantham is the paradigm to the theory that not all heroes wear capes! Pad Man is a tribute to every ordinary and simple man and woman, who dare to dream and impact the lives of millions of others. Pad Man releases in cinemas worldwide on the 9th February 2018 to inspire all the cape-less heroes amongst us, through Sony Pictures Entertainment, India.