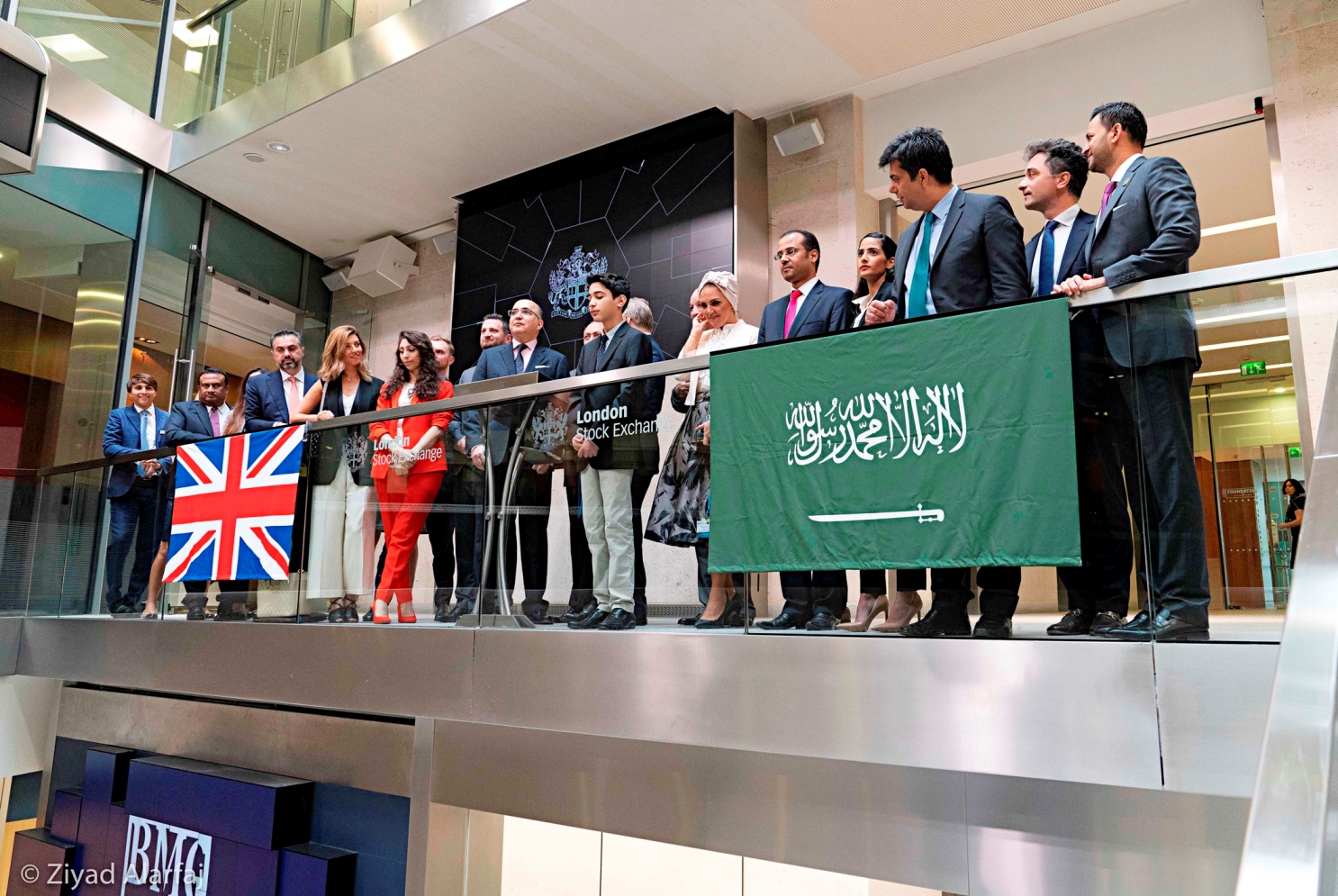 The first major international economic forum focused on the Kingdom of Saudi Arabia’s Vision 2030 took place in London this week at the BMG Economic Forum. Taking place at the London Stock Exchange, the event saw key figures in business and finance convene to discuss the wealth of opportunity available in Saudi Arabia.

The forum’s opening speech was delivered by Donald Brydon, Chairman, London Stock Exchange Group, who hailed Saudi Arabia’s forward thinking leadership, and highlighted the country’s investment in SMEs, saying “The London Stock Exchange is committed to being strategic partner with the Kingdom to help deliver the Saudi Vision 2030 and beyond.”

Highlights of the Forum included a variety of panels including the Business and Financial Environment in Saudi Arabia, Investments in the UK post BREXIT and Wealth Management panel.

Speaking about the BMG Economic Forum, CEO of BMG Financial Group, Basil Al Ghalayini, said “This is a new era for Saudi Arabia. An era of great opportunities coupled with great challenges.” He added, “Through this forum today, I am sure we can highlight these opportunities and learn how to manage these challenges.”

The Economic Forum formed the first part of BMG’s Summer Retreat which was followed the net day by the 22nd BMG Polo Cup, organised by the BMG Foundation. The BMG Foundation has been bridging East and West through sport, music and art for over 20 years. The vision of the Foundation is to transcend differences through the common language of culture. Taking place at Cambridge Polo & Country Club, the BMG Polo Cup is considered the oldest joint Saudi-British charitable social and diplomatic event.

The BMG GCC Polo Cup was born of a conversation between HRH The Prince of Wales and Basil Al Ghalayini, the Chairman of BMG Foundation, in the 1990s. In response to the need for closer and more significant cultural and sporting interactions between the Kingdom of Saudi Arabia and the United Kingdom, Basil Al Ghalayini worked to create a platform to facilitate this, whilst simultaneously supporting the most worthy of causes.

The riveting match saw Prince William lead his team to victory with a score of 10 to the Cambridge club’s 8. Following the match, both teams received mementos from Prince Sultan Khalid Alfaisal Alsaud and Chairman of the BMG Foundation Basil Al Ghalayini who praised the exciting match, saying “It had the highest amount of goals in a match in the event’s history, and Prince William and Saudi polo star Amr Zedan played very well.”