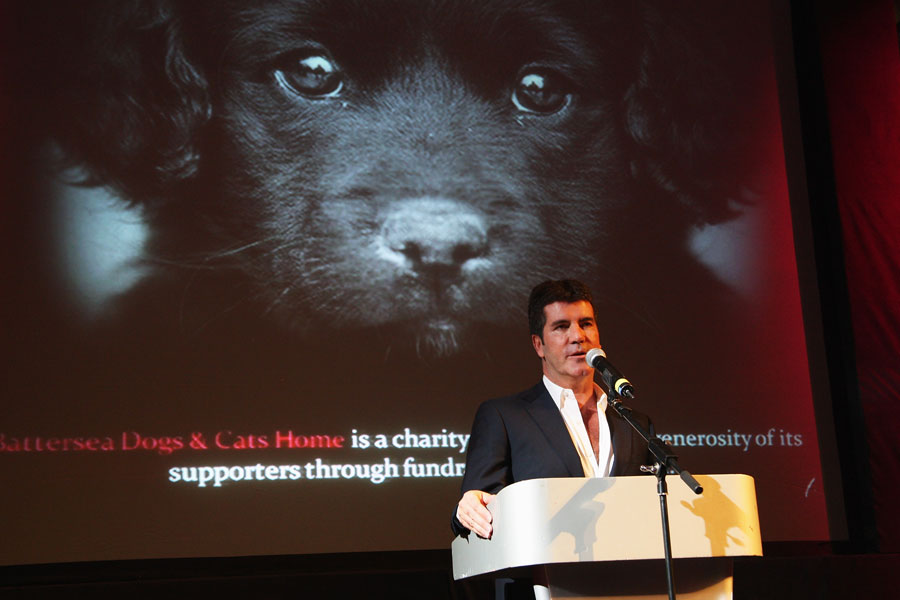 The visual spectacle that is Battersea Dogs & Cats Home’s once again wowed the world last night with the return of the Collars & Coats Gala Ball at the iconic Battersea Evolution in London.

Celebrating its seventh successful year, the high-profile event is a highlight of the autumn social calendar, and is consistently regarded as one of the most unique and eagerly anticipated charity events. 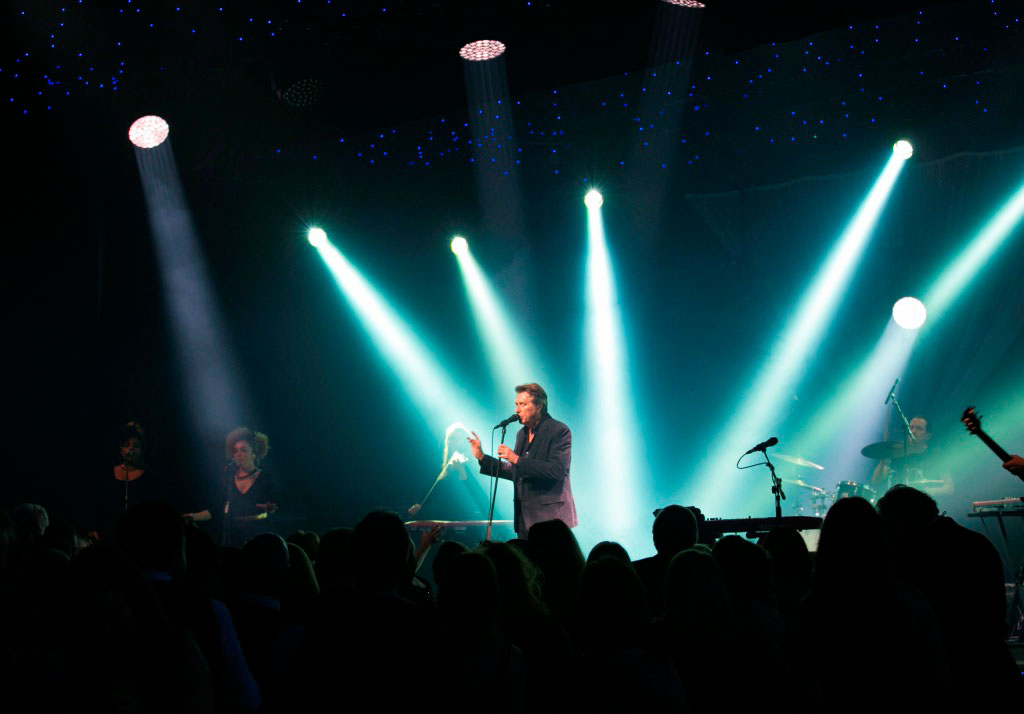 The theme of the event this year was ‘Transformation’ to celebrate Battersea’s ability to transform dog’s lives, whilst its London site itself transforms with the construction of new facilities for its animals. Making a very welcome return was the popular ‘Battersea Doggie Guard Of Honour’ – a red-carpet parade of Battersea Dogs & Cats Home’s pooches.

Other highlights of this year’s event included an eclectic performance by music legend and Roxy Music frontman Bryan Ferry as well as a performance by classical cross-over singer Camilla Kerslake. Battersea ambassadors and supporters including Dr Christian Jessen, Anthony Head and Dame Jacqueline Wilson united on stage to highlight the work and achievements of Battersea Dogs & Cats Home.

High profile guests and celebrities also enjoyed the opportunity to bid for an array of money can’t buy experiences at the event’s exclusive auction.

Speaking about the return of the gala, Claire Horton, Battersea’s Chief Executive said: “The Collars & Coats Gala Ball was a truly unique event, celebrating our animals and raising money to care for the 9,000 dogs and cats that come through our gates, abandoned and terrified each year. Once again, we’re thrilled that so many supporters and friends of Battersea Dogs & Cats Home gave so generously of their time to make the event so successful.’’ 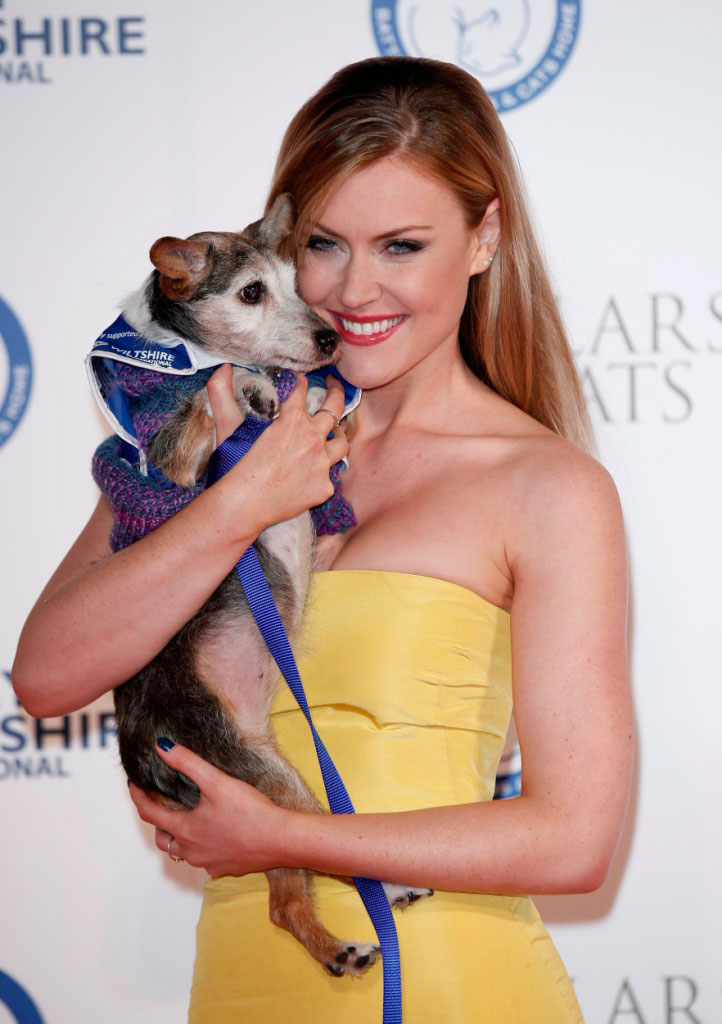 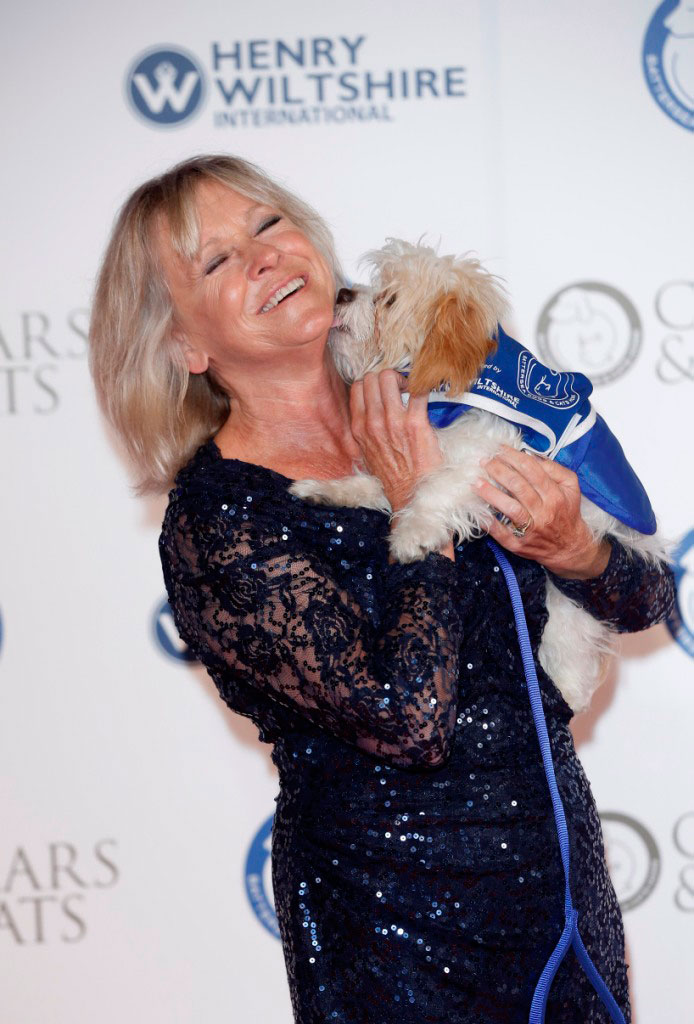 It costs Battersea over £10m to care for its dogs and cats every year, and with no government funding, the Collars & Coats Gala Ball is all about helping to increase awareness of the important work the charity does each and every day of the year to offer a second chance in life to thousands of animals. Last year nearly 9,000 dogs and cats needed Battersea’s care and attention to help find them the best possible new homes.