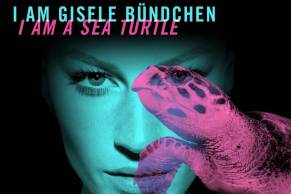 The United Nations, backed by A-list celebrities from across the globe, has launched an unprecedented campaign against the illegal trade in wildlife, which is pushing species to the brink of extinction, robbing countries of their natural heritage and profiting international criminal networks.

“Each year, thousands of wild animals are illegally killed, often by organized criminal networks motivated by profit and greed,” said Secretary-General Ban Ki-moon. “I call on all Governments and people everywhere to support the new United Nations campaign, Wild for Life, which aims to mobilize the world to end this destructive trade. Preserving wildlife is crucial for the well-being of people and planet alike.”

#WildforLife, launched at the United Nations Environment Assembly (UNEA-2) in Nairobi in front of environment ministers from every corner of the planet, aims to mobilize millions of people to make commitments and take action to end the illegal trade.

The campaign is run by the United Nations Environment Programme (UNEP), the UN Development Programme (UNDP), the UN Office on Drugs and Crime (UNODC) and the Convention on International Trade in Endangered Species of Wild Fauna and Flora (CITES).  The Global Environment Facility (GEF) and World Bank are also on board as supporters.

Brazilian model and UNEP Goodwill Ambassador Gisele Bündchen said: “It saddens me that in the 21st century, with all our knowledge and power, we are still hearing stories of wildlife facing the possibility of extinction at the hands of man. It is clear to me that a radical global shift needs to occur and it will take everyone accepting the challenge to support the UNEP Wild for Life campaign. Knowledge is power and now is the time to set our minds to ending all illegal wildlife trade before the choice is no longer in our hands. Today, I am giving my name to change the game for sea turtles.”

“Few who see a tiger, elephant or rhino in the wild forget the experience,” said Ms. Fernandez. “People can be equally inspired by seeing them on television or in films, and these moments make us want to explore our nature’s wonders and can turn us into conservationists, scientists and people who care about the natural world around us.

“Kids’ rooms all across the globe are filled with stuffed likenesses of these iconic species. Wouldn’t it be tragic to know they disappeared in our lifetime? The illegal trade in wildlife is threatening these majestic beasts, and we have to join forces to stop it. Today, I am giving my name to change the game for tigers. Join me and do something amazing.”

Ms. Fernandez is also being joined by major celebrities from China, Indonesia, Lebanon and Viet Nam battling to conserve species such as orangutans, tigers, rhinos and helmeted hornbills and calling for citizen support to end the demand that is driving the illegal trade.

Between 2010 and 2012, 100,000 elephants were killed for their ivory in Africa. Three rhinos are killed every day, and the Western Black Rhino has already gone extinct. Pangolins – scaly anteaters – are the most illegally trafficked mammal in the world. Great apes are already locally extinct in several African nations.

The campaign asks participants to find their kindred species and use their own spheres of influence to end the illegal trade, however it touches or impacts them. 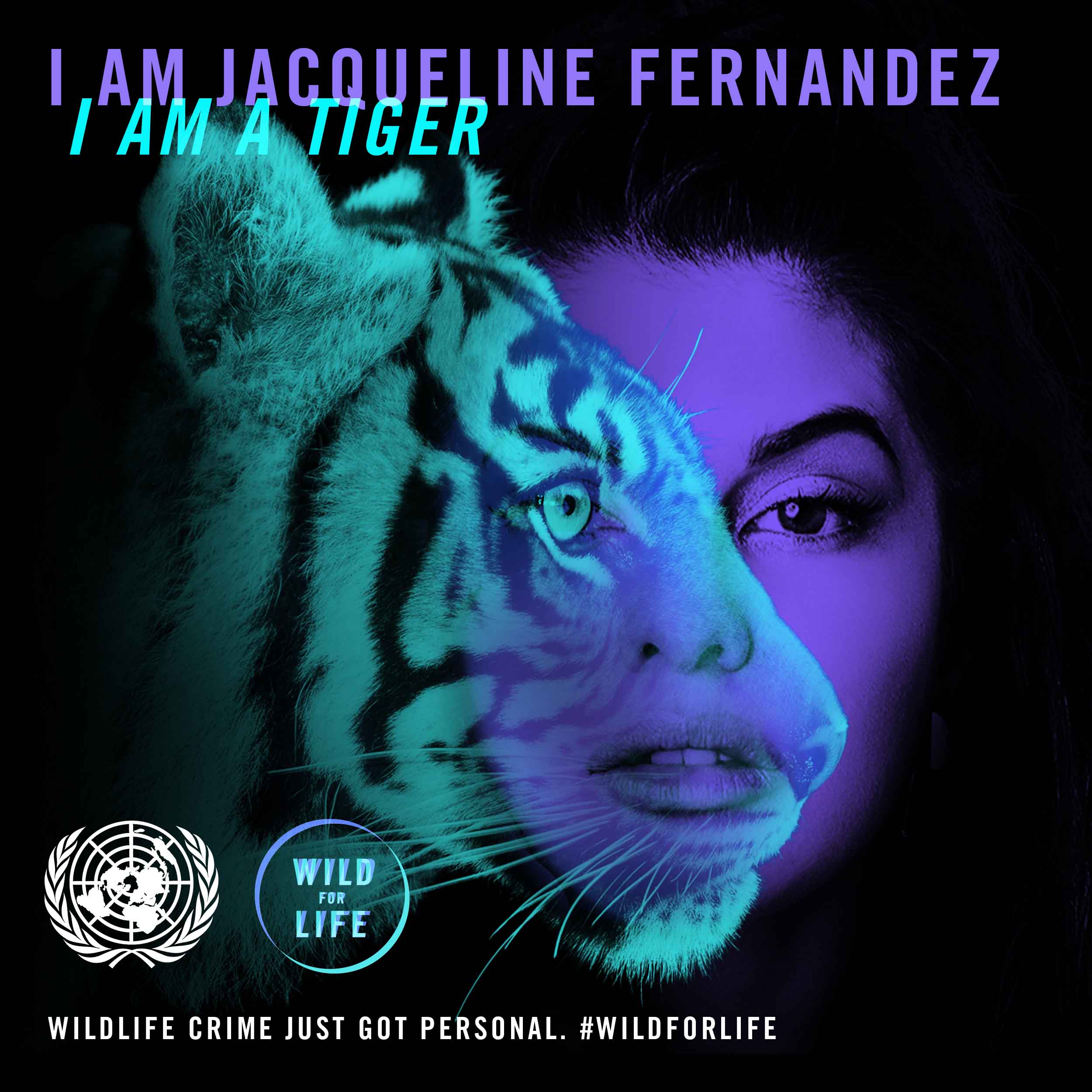 Profits from the illegal wildlife trade sometimes go into the pockets of international criminal networks, threatening peace and security, and damaging the livelihoods of local communities who depend on tourism.

Stopping this trade is also crucial to achieve the UN Sustainable Development Goals (SDGs), as it threatens countries’ biodiversity and people’s livelihoods, and disturbs peace. SDG 15 in particular calls for the protection of wild fauna and flora as well as the ecosystems that they depend on – including targets on combatting and addressing the supply and demand of illegal wildlife products.

Politicians, celebrities and business leaders will be making pledges during UNEA-2 and in the run-up to World Environment Day (WED), which is themed “Go Wild For Life” to tie in with the campaign. Angola, the global host of WED, will be making significant pledges to tackle the illegal ivory trade at the event.

Steppenwolf’s lead singer, John Kay, donated the use of Born to Be Wild – one of the top three international music licenses of all time for Universal Music – to the campaign.

Join the campaign by visiting www.wildfor.life and using the #Wildforlife hashtag on Twitter to share your kindred animal and pledge.