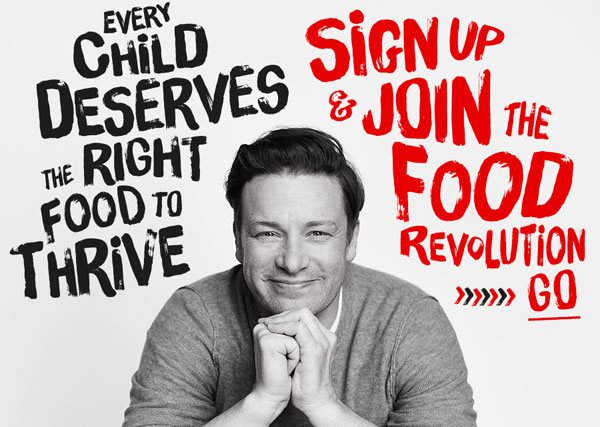 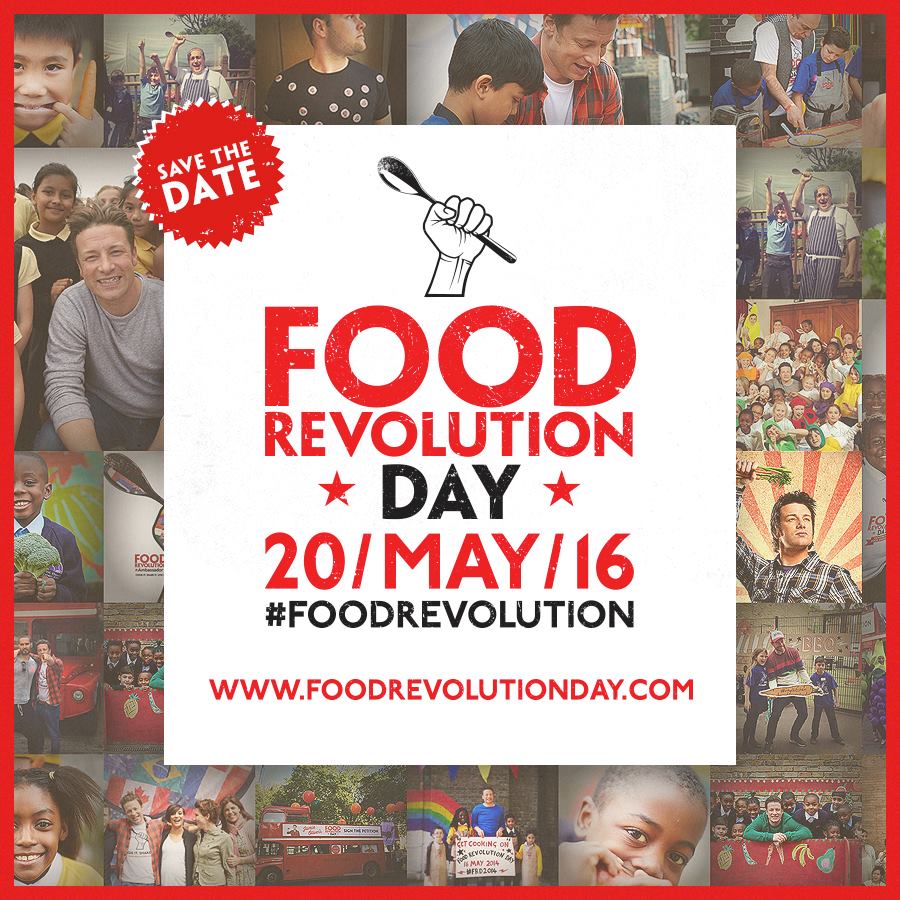 From London to Australia and Canada to Tanzania, Jamie was joined by the following well-known chefs and personalities from 10 different countries, all of whom carried out Facebook Live broadcasts from the around the world to help make history:

The marathon had 115,296,411 million people participate around the world! Click on the links below to catch up and see the events as they rolled out on Food Revolution Day – Friday 20th May 2016.

Offline and on the ground, the day also marked the two billionth meal being served to children in India by the Akshaya Patra Foundation (watch here and read more here), and Food Revolution ambassadors and supporters hosted thousands of events across the globe. Check out stories, videos and photos shared from around the world with #FoodRevolution.

“Food Revolution Day 2016 was incredible! We’ve already reached over 50 million people on Facebook, we’ve got almost 700K revolutionaries signed up to the Food Revolution Hub and we’ve raised awareness of the child nutrition crisis that touches every corner of the globe. I truly believe that change only happens when people come together and I am inspired today to keep the pressure on businesses and governments to put our kids first.” – Jamie Oliver

* Article updated with latest figures as of May 23rd