THE GLOBAL OPEN DATA FOR AGRICULTURE AND NUTRITION (GODAN) INITIATIVE TO CONVENE A SUMMIT OF LEADERS, HEADS OF STATE, CAMPAIGNERS AND OTHER INFLUENCERS.

THE GLOBAL OPEN DATA FOR AGRICULTURE AND NUTRITION (GODAN) INITIATIVE TO CONVENE A SUMMIT OF LEADERS, HEADS OF STATE, CAMPAIGNERS AND OTHER INFLUENCERS.

AIMED AT ENCOURAGING THE OPENING OF DATA IN AGRICULTURE & NUTRITION TO END WORLD HUNGER. 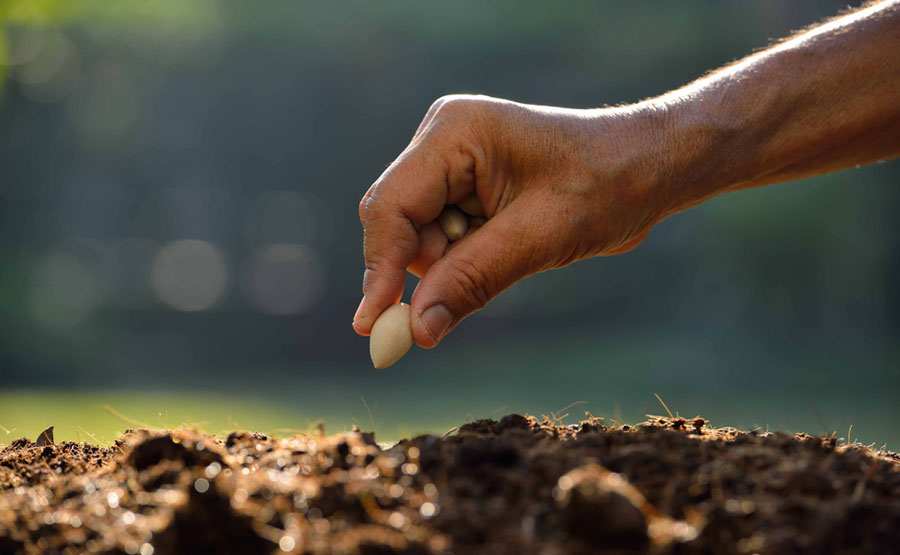 LONDON & NEW YORK, 15th August, 2016: Worldwide, nearly 800 million people suffer from hunger and malnutrition – that’s one in every nine people – with the majority being women and children. GODAN, or the Global Open Data for Agriculture and Nutrition initiative, was formed to support and encourage the proactive sharing of open data to make information about agriculture and nutrition available, accessible and usable for unrestricted use worldwide, to deal with the urgent challenge of ensuring world food security.

The largest-ever event dedicated to open data in agriculture and nutrition, GODAN Summit 2016 will take place on the margins of the UN General Assembly in New York in September. Natasha Mudhar, Media Spokesperson for GODAN, said: “Open data is key to innovation in agriculture and nutrition – and hence, in promoting food security – by improving farming methods, enhancing food production and providing better information and advice on nutritional methods.

“GODAN’s powerful and pivotal public summit event will advance the agenda for open data in agriculture and nutrition.” GODAN Summit 2016 will invite the public to attend the event and join over 330 GODAN partners, including the Governments of the United States, Kenya, and the United Kingdom, ONE campaign, and Presidents United to Solve Hunger (PUSH). Some of the exciting features of GODAN Summit 2016, include:

GAME-CHANGING SPEECHES: The two-day summit will see high-octane speeches by world leaders and innovators who will share their thoughts on how to end world hunger through open data. A number of high profile, active campaigners will also join the discussion.

GODAN HACKATHON: A radical hackathon will bring together software and agricultural innovators to create the beginning of the end of world hunger. Aimed at next generation innovators, university students and young entrepreneurs, the hackathon will generate ideas on how to better utilize and collect data to improve our global food system.

OPEN-DATA ONLINE REVOLUTION: Along with partner Global Citizen, GODAN has set up an online petition with the aim of garnering 1 million signatures. The petition calls on international governments, the private sector and civil society to provide open data on agriculture and nutrition and end world hunger. The petition will be handed over at a meeting at the United Nations in New York, in September. People can extend their support by signing the petition today: http://summit.godan.info/petition/

EXHIBITS: GODAN Summit 2016 will include exhibits to showcase agriculture and nutritional data, with participants illustrating the use of open data sources, and the importance of open data. Participants interested in announcing the release of newly opened data sets will be welcome as well.

A rapidly growing initiative, GODAN focuses on building high-level policy, and encourages collaboration and cooperation among existing agriculture and open data activities by bringing together stakeholders to solve long-standing global challenges in food and nutritional security. Over 330 partners, including national governments and non-governmental, international and private sector organisations, have committed to a joint statement of purpose to promote the proactive sharing of open data to make information about agriculture and nutrition available to all.