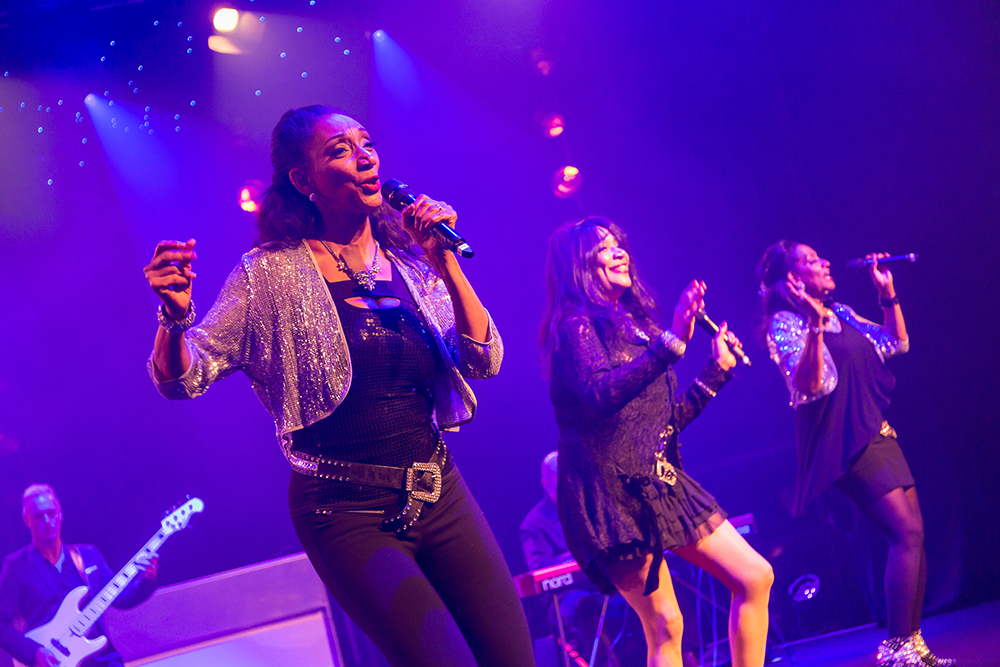 Celebrating its eighth successful year, the high-profile event is a highlight of the autumn social calendar, and is consistently regarded as one of the most unique and eagerly anticipated charity events. 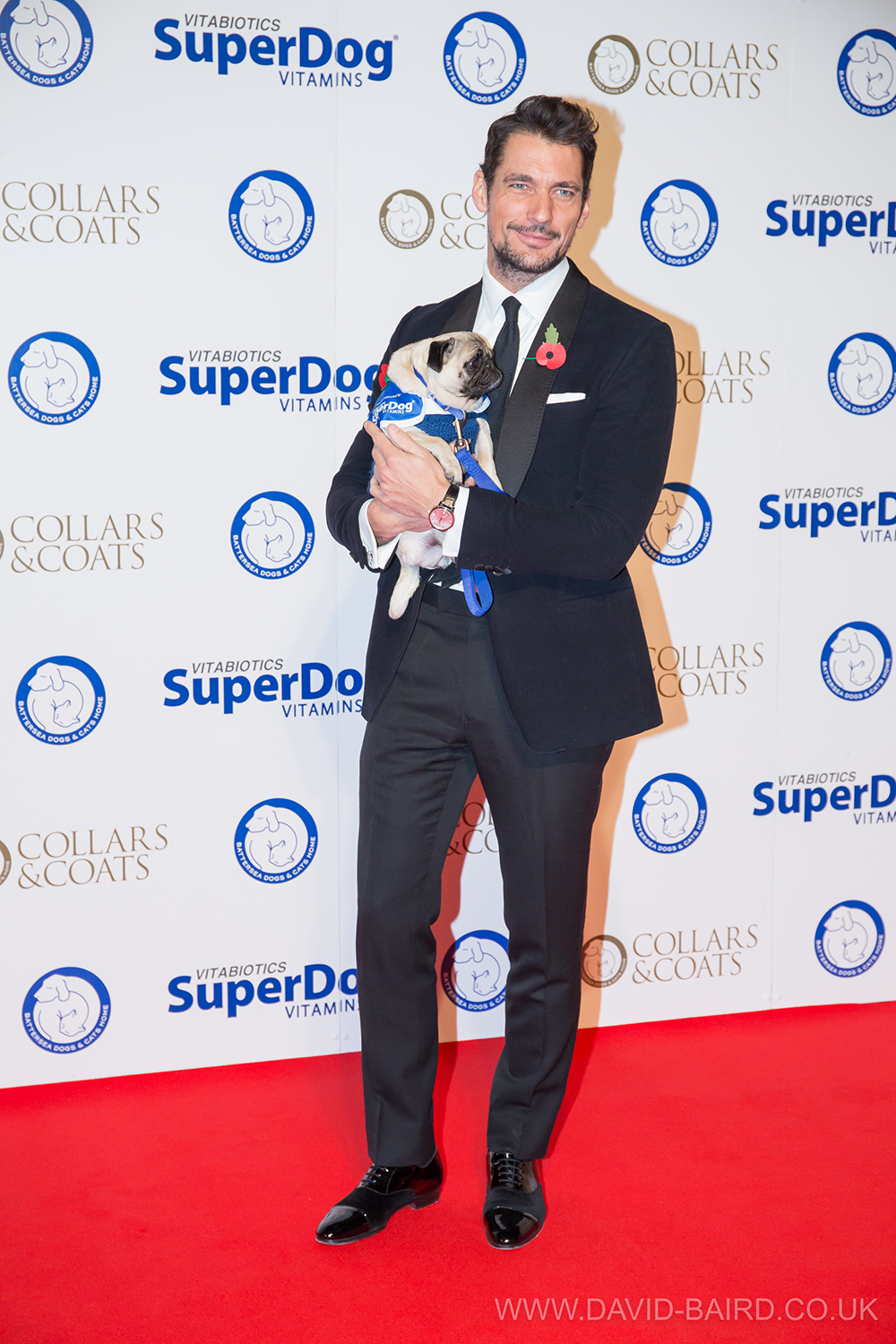 Other highlights of this year’s event included a spectacular performance by headline act Sister Sledge who brought their legendary R’n’B and disco hits to the dance floor. Performing their knockout hits We Are Family, Lost In Music, He’s The Greatest Dancer and Rise and Shine, as well as performing their new single Woman are the Music of the World which has become an anthem for women and girl empowerment, the fabulous trio of Debbie, Kim, and Joni Sledge led the dazzling line up of entertainment.

High profile guests and celebrities also enjoyed the opportunity to bid for an array of money can’t buy experiences at the event’s exclusive auction.

Speaking about the return of the gala, Claire Horton, Battersea’s Chief Executive said: “The Collars & Coats Gala Ball is a truly unique event, celebrating our animals and raising money to care for the 8,000 dogs and cats that come through our gates, abandoned and terrified each year. Once again, we’re thrilled that so many supporters and friends of Battersea Dogs & Cats Home gave so generously of their time to make the event so successful.’’

The Headline Sponsor of this year’s Collars & Coats Gala Ball was Vitabiotics SuperDog.  SuperDog is committed to maintaining health and vitality in dogs, and is from the pet division of pioneering British company Vitabiotics. The Gala’s Champagne Reception was exclusively sponsored by Medivet the Vet with almost 30 years’ experience. Medivet is passionate about providing amazing client and patient care throughout their 141 practices.

It costs Battersea over £10m to care for its dogs and cats every year, and with no government funding, the Collars & Coats Gala Ball is all about helping to increase awareness of the important work the charity does each and every day of the year to offer a second chance in life to thousands of animals. Last year over 8,000 dogs and cats needed Battersea’s care and attention to help find them the best possible new homes.