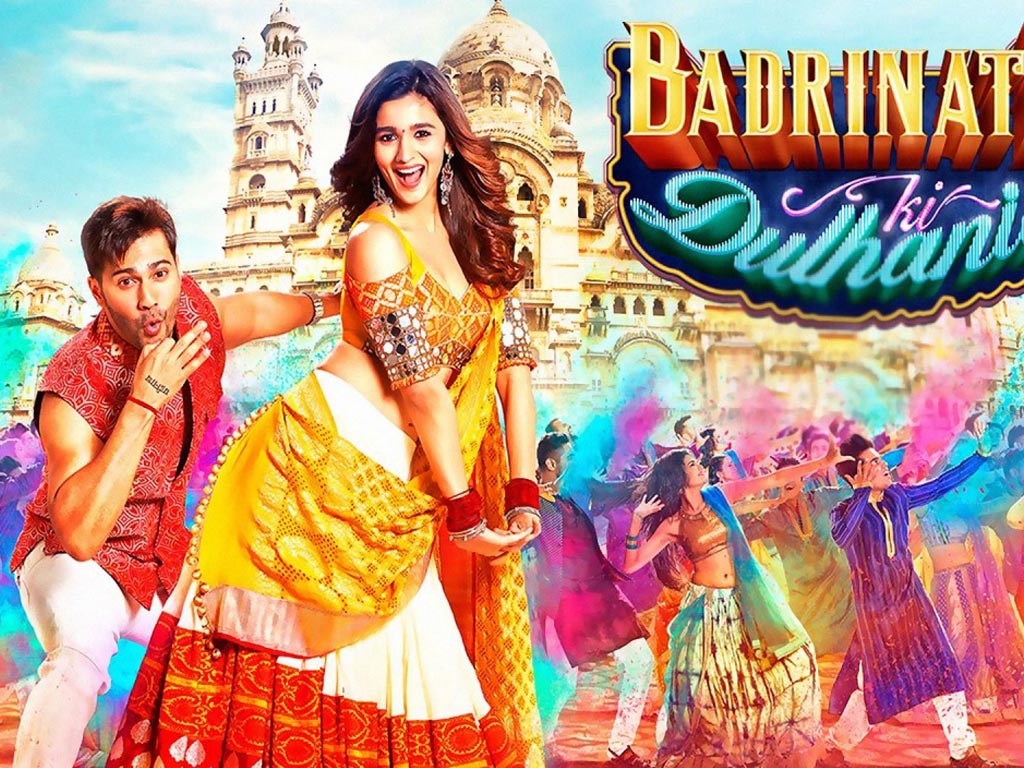 Starring India’s next-gen superstars Varun Dhawan as Badrinath Bansal and Alia Bhatt as Vaidehi Trivedi, audiences will watch them lock horns and melt hearts in a film that is more than just your average ‘boy meets girl’ love story. It’s the coming together of raw and refined with a touch of ‘desi-pan’ and a ‘hatke’ definition of ‘pyaar’, which is sure to win hearts the world over.

The music for the film has been composed by an eclectic mix of directors including Amaal Mallik, Tanishk Bagchi and Akhil Sachdeva.  Taking Varun Dhawan and Alia Bhatt’s crackling chemistry to new heights is a special twenty-first century re-boot of the super-hit 90s track Tamma Tamma Loge.

Badrinath Ki Dulhania is a story of Badrinath Bansal from Jhansi and Vaidehi Trivedi from Kota and what happens when the two of them meet.

Even though they both belong to small towns, their mind-set about gender roles in society and about life in general are diametrically opposite.

This leads to a clash of ideologies, despite both of them recognizing the goodness in each other.

Answers to these and many more such questions make for an interesting journey of love, laughter, emotions and madness called Badrinath Ki Dulhania.

Join Badrinath in his mission to find his Dulhania – a journey of love, laughter, and lunacy!

Badrinath ki Dulhania is the holi movie of the year and is produced by Karan Johar and Fox Star Studios.